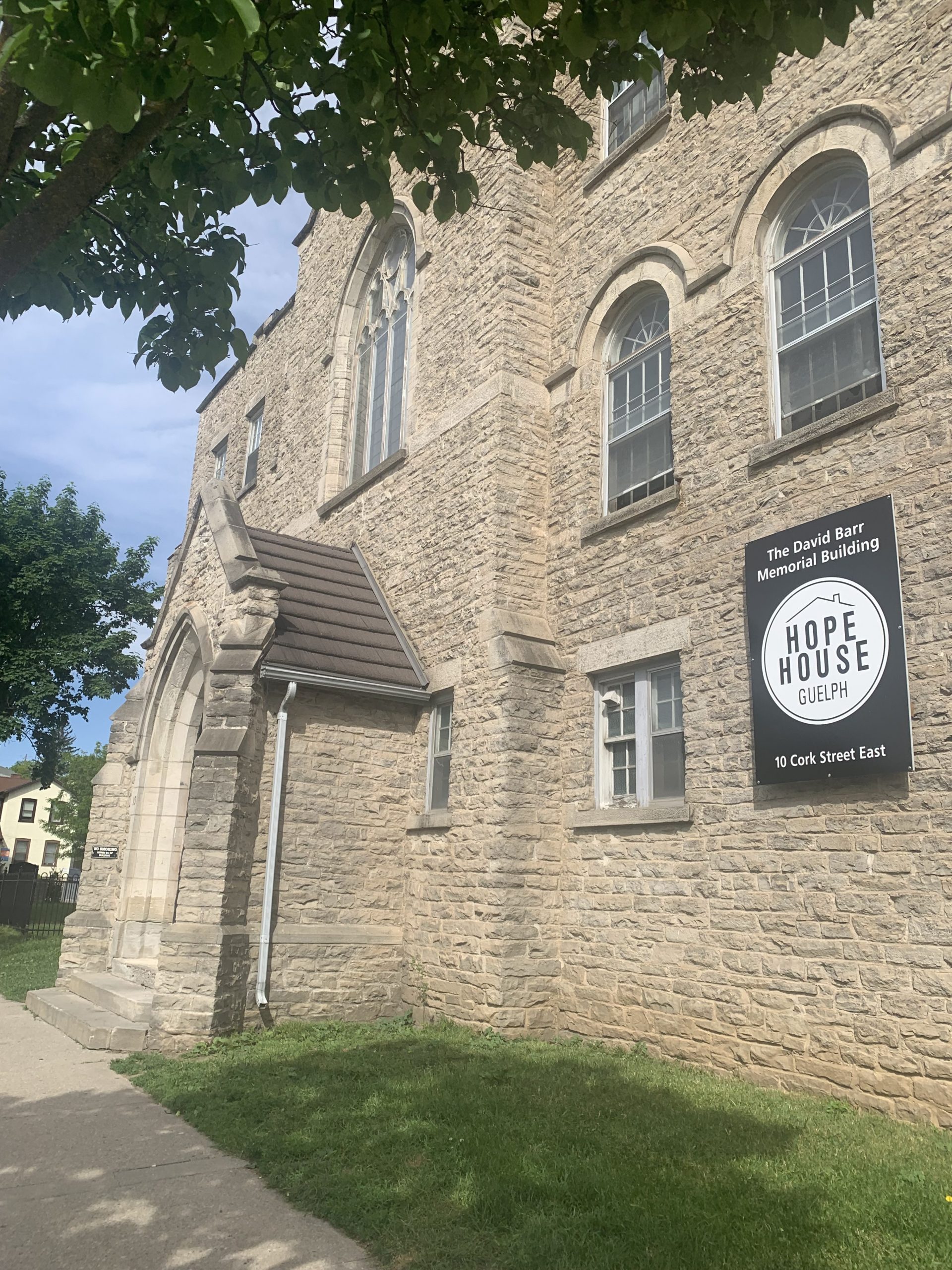 There are times when someone shares a story about their struggles,

and how they overcame these struggles that just warms your heart.

“If I can reach just one person – help one person, motivate one person, or inspire one person – It makes me feel good.
Things in my life are good. I feel content. I don’t feel the stress I was overcome by rapid thinking – and couldn’t sleep because of the stress.
Now? Well, I’m sleeping and I’m not over-come by the stress. Things are more content and I’m very happy – especially in comparison to where I was 5 years ago.”
– Yvette

Yvette has been a community member here at Hope House for over 5 years, and is someone who has turned her life around – she has gone from living on the streets to flourishing in her life – but her story isn’t done yet, in fact, it’s just really beginning.

A mother of 2 girls, and the proud grandma of a 2 year old – Yvette has had her struggles in life. From mental health stability issues, due to her bi-polar disorder and the constant changing of medications, her life was in turmoil for many years. As a recovered addict, 17 years as of May 2020 – Yvette decided it was time to take her life back, but she just needed a helping hand and someone to help her with accessing various resources.

Over 5 years ago, Yvette was first introduced to Hope House through an external program. Through this program, she was able to start setting SMART goals for herself, learn about the different financial brackets, and ultimately learned how to be self-sufficient. In her time as a community member, Yvette has grown from community member to volunteer and most recently has become a Friend of Hope House as a monthly donor.

When Yvette started coming to Hope House, she was in a bad spot. Suffering from arthritis in her spine, and fibromyalgia – she fell into a depression, where she was essentially living in her bedroom, and not utilizing the remainder of her home. As she slowly began accessing services and programs here at Hope House, Yvette began to come out of her shell – socially, emotionally and physically. She began to access various Hope House programs – such as the food market, Hope Stylin’ program, and also utilizing the edu-kitchen. Through these programs, Yvette found a sense of belonging and ultimately a reason to get out of the house.

Soon, Yvette was enrolled in the Circles Program (which she has since completed, and is now considered a junior ally) – following the completion of the Getting Ahead program. This program challenged her in ways she didn’t imagine – she was to attend workshops daily for 3 weeks. While she was nervous about the program; this brought her out of her shell and helped her work towards her goals, one of which was going back to school.

Soon, Yvette enrolled in an accounting course through Continuing Education – she had always wanted to be an accountant, and had a love for numbers. She was working towards achieving her goals.
Another one of her goals was to volunteer more, so she took a receptionist course and started volunteering on a regular basis here at Hope House as a receptionist – which allowed for more connections to be made, and new friendships to bloom.

During all this though, she realized that due to chronic pain she would be unable to work full-time, so a part-time position would be more suited. Through staff resources here at Hope House, Yvette was able to apply and ultimately secure employment with Canadian Cab – a role in which she has held and continues to hold, for the last 3 years. Through this employment she has found a sense of security and pride – she is able to buy groceries on her own, something she hadn’t done for a long time.
However, given the current crisis with COVID-19, she has had to access the services here at Hope House once again – due to layoff from her employment. Something that really demonstrated that no matter where you have grown to, Hope House is here for you.

Well, she hopes to become a director on the board for Hope House. She ran previously, but with 3 applicants and only 1 position she wasn’t successful – but that hasn’t discouraged her.

Most recently, Yvette has become a Friend of Hope House as a monthly donor. This is her way of thanking Hope House for everything they did and all the support they provided. It’s her way of hoping to be able to help someone else.

By becoming a Friend of Hope House, Yvette is helping to fund programs like the food market and HOPE Stylin’. She is helping to ensure the next community member that requires these services will be able to.